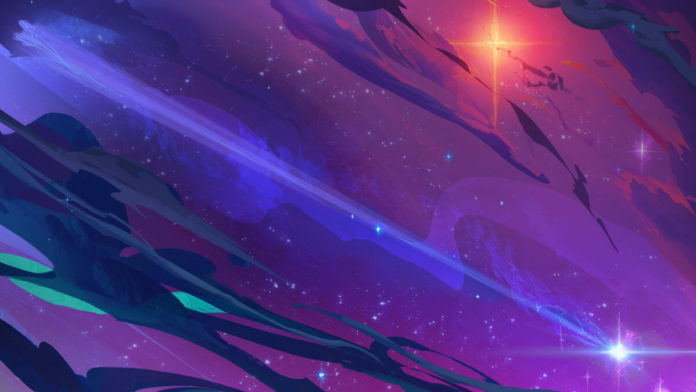 Galaxies event is currently going on in League of Legends. With this event, you have a chance to get the Dark Star Malphite Prestige Edition skins and other Galaxies event stuff. But there is also a hidden mission in the Galaxies event that is not mentioned in the client or mission list.

How to get the ‘light’s end’ hidden Summoner icon

Step 2: After those 5 games are completed play a game as Lux and perform well.

For the first 5 games, it does not matter how you play, you can play as Lux in any mode which includes bot games as well. When you successfully play 5 games as Lux, you will see a teaser message according to a Redditor got-snow.