Genshin Impact’s 3.4 update’s Preinstallation is available right now, and this article will teach you how to complete it on PC and mobile devices.

Genshin Impact v3.4 is coming out in a few days. The new update will bring the new characters Al-Haitham and Yao-Yao. Alhaitham’s signature weapon will also have a banner consisting of the Primordial Jade Winged Spear, making it one of the best weapon banners. We will also get the rerun banners for fan-favorite characters like Hutao, Xiao, and Yelan.

The Liyue Lantern Rite is also coming back, which will make this update one of the most happening in some time. Especially as the last few updates were lackluster, according to some Genshin fans. As the new update comes closer, HoYoverse greeted us today with info about the pre-installation feature. Preinstallation is a great feature in Genshin that lets players download the update files before the actual update comes out. This way, they don’t have to wait hours on update day actually to play the game.

Below you will learn everything about the Genshin Impact 3.4 Preinstallation, including the start date, How to Update, and more.

The preinstallation will start on Jan 16th, 2022. So if you are reading this article, then the feature is already available.

The following guide from the official Genshin Impact blog post will help players with the preinstallation feature.

Method 2: Travelers may also begin pre-installing update resources by tapping the “Pre-Install Resource Package” icon in the bottom-left corner of the login screen.

When the version update is released, Travelers on iOS devices must enter the App Store and tap “Update.” Android users may open the game and follow the directions on-screen (or open Google Play and tap “Update”).

Using the pre-installation function will reduce the time that the game spends updating resources on the first time you enter a new version, even if you did not fully complete pre-installation.

Using the pre-installation function can speed up the update progress of the launcher during version updates. 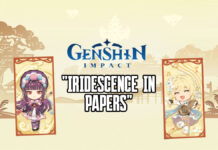 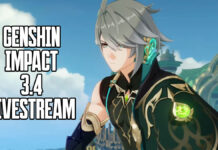 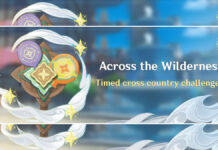 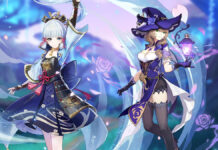 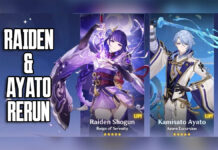 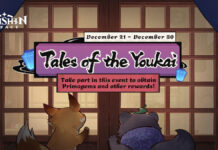