Genshin Impact’s v2.5 update is coming to an end soon. With only a few days left, players are already done with almost all its content. Now their eyes are on the upcoming Genshin Impact v2.6 update.

The new upcoming update will introduce a new 5* Hydro character Kamisato Ayato, the current head of the Kamisato Clan. We will also get the new Chasm area with huge underground and overground areas to explore.

According to the Tweet, the Livestream will happen on 18th March 2022 at around 08:00 AM (UTC-4). You can watch the Livestream by visiting the Genshin Impact official Twitch channel.

Depending on the language, different voice actors/actresses of characters will speak during the Livestream.

The different time zones for the official Livestream are given below- 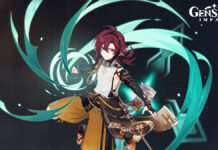 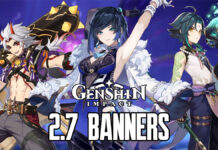 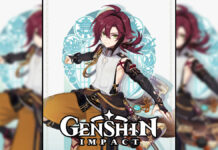