A recent Genshin Impact leak has revealed the characters that are going to rate up be in the upcoming Kokomi Banner.

Genshin Impact v2.2 is coming soon and the next event banner after that update will be Kokomi’s. Kokomi is a 5* Hydro Catalyst user and her kit is made to provide lots of heals for the whole party. Recently Mihoyo released Kokomi’s character Teaser and also a blog post sharing lots of info about Kokomi.

But we are yet to learn anything official about the Kokomi banner rate up characters. But Genshin Impact leakers have finally revealed the 4* characters that are rate up in Kokomi’s Banner.

As always take all of this with a grain of salt as it is still subject to change. 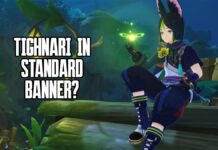 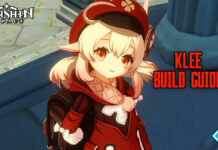