Genshn Impact is an Action RPG game developed by Mihoyo. The game is free to play with a gacha monetization system where players can spend real money to get new characters and weapons. It is currently available on PC, PlayStation, Xbox, Android, and IOS. Genshin Impact has gained massive popularity since its release because of the beautiful world, fluid combat system, compelling story, and beautifully designed characters.

The main plot of Genshin Impact follows a traveler who is currently in search of his/her missing brother/sister. In the previous prelude quest, we got to talk to the mysterious Dainsleif who gave us some info about the missing sibling but that was just the intro. Mihoyo released the quest in Version 1.3 Update which came out on February 3, 2021. So it’s been a while and Genshin Impact players have been eagerly waiting for the continuation of the story.

Recently, Mihoyo announced the release date for the new Act IV of the Archon Quest as well as its unlock criteria.

Chapter I: Act IV -We Will Be Reunited

Mihoyo provided some hint about the start of the new Archon Quest. The premise is as follows-

How to open the Quest:

The new Archon Quest will be available permanently from 12th April 2021 after the server reset. The server reset time for each region varies.

The unlock criteria for the Archon Quest are given below- 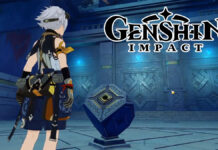 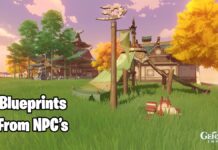 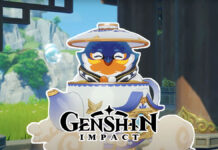