Fortnite v16.20 update introduces a bunch of new skins and cosmetic items to the game.

Fortnite v16.20 just dropped recently and players are waiting for the download to finish. This new update introduced a lot of new weapons, new NPS’s, new mods and many other things. The update also added some new skins and cosmetic items to the game and Fortnite leakers have datamined the skins and cosmetics for us all to see.

Read More: We Could Get A Colored Style for the Tart Tycoon(Apple Skin) in Fortnite If Epic Wins the Lawsuit

The Princess Felicity Fish comes with a whole matching bundle and the skin itself has two edit styles.

The Marked Man Bundle in coming to Fortnite is reactive. Upon getting kills with this skins the souls of the eliminated will appear on the skin. The skin will also be part of a bundle including a pickaxe, glider, weapons wrap, glider and loading screen.

Two new Fortnite creator locker bundles were also found in the games files after the Fortnite 16.20 update but the creators have been identified yet.

Two new emotes were added to the game files in the Fortnite 16.20 update. They can be seen below- 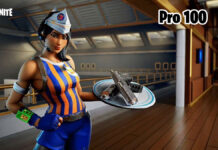 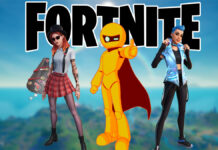 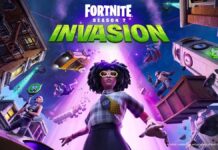 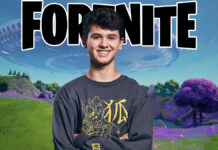 Fortnite World Cup Champion Bugha is Getting his Own Icon Series... 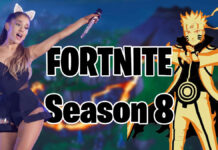