Dr Disrespect has revealed the surprising reason behind his ban on Warzone 2. The two-timer discussed the whole situation on his most recent stream.

Call of Duty Warzone 2 has garnered mass appreciation worldwide. The revamped battle royale title has introduced many new features, including proximity chat. While proximity chat existed before Warzone 2, it is the first time players get to use the feature in any CoD title.

The proximity chat is a unique feature that has its quirks. One of the hilarious things is how players have been using it to communicate with their opponents in Warzone 2. However, it seems like Dr Disrespect’s use of proximity chat has backfired on him.

A few moments later, another viewer asked him, “It wasn’t the p**sy one, was it?” The two-timer smiled at the screen and replied, “Yes, it was. Actually”

Doc implied that Activision is out of touch with their gamers. With Doc’s vocal stance against Activision for the current state of CoD, the complete ban might seem like a forced decision targeting him for such a small reason.

The proximity chat spam is starting to get out of hand in Warzone 2. A few days ago, steamer Kai Cenat was also bombarded with racial slurs over proximity chat. Infinity Ward recently stated they would start enforcing a solid code of conduct for proximity chat usage. 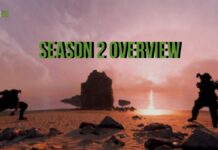 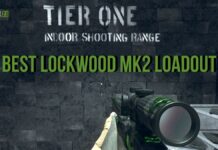 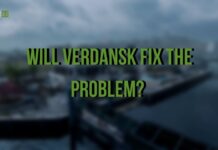 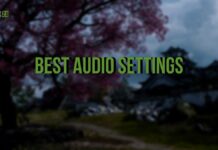