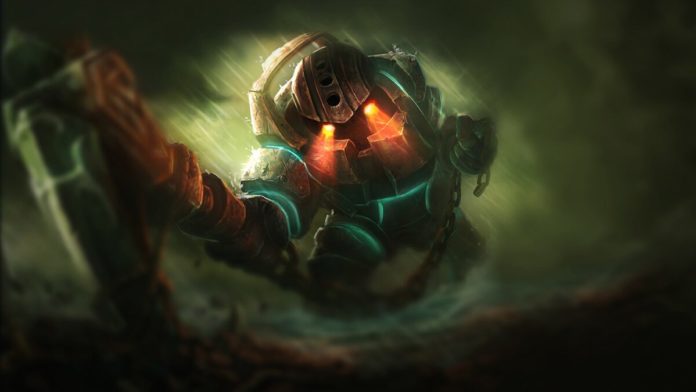 Riot Games previewed the splash art Conqueror Nautilus at the end of the recent Mid-Season Streamathon.

Nautilus is one of the few champions who has not received any new skin in more than 1300 days, until now. The last time he received an Epic/1300 RP skin was also around eight years ago. With Nautilus joining in the Conqueror skin line, all the Conqueror skins now belong to support champions.

Like other Conqueror skins, Conqueror Nautilus will also be priced at 975 RP and it is also expected to release in the month of July.