Raven Software has released a new update for Call of Duty: Warzone, introducing some much-requested balancing changes to the game.

The new May 27 update for Warzone is now live on all platforms, and it includes changes to the spawn rate of the Cargo Truck, weapon balancing, optics, and more.

In solo BR mode, the Cargo truck’s spawn rate will see a substantial decrease, as they have become quite popular, and players even started to use them in the very late rounds.

The update also nerfs the CR-56 AMAX again, as Raven Software explained that the gun is still dominating the other ARs. On the other hand, the FARA and Tactical Rifle Charlie has received a slight buff to their recoil patterns. Some additional changes include reworks to some optics and muzzle.

Read the full May 27 patch notes below: (via Raven Software)

Read More: All The Games With Gold Coming To Xbox In June 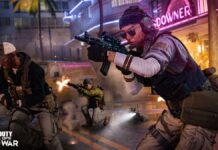 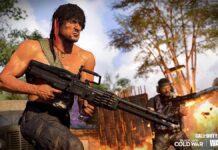 Call of Duty Cold War and Warzone May 19 Patch Notes:...