Brand, Zyra, Morgana, Shen, Teemo, and Yorick will be able to jungle from the patch 10.6 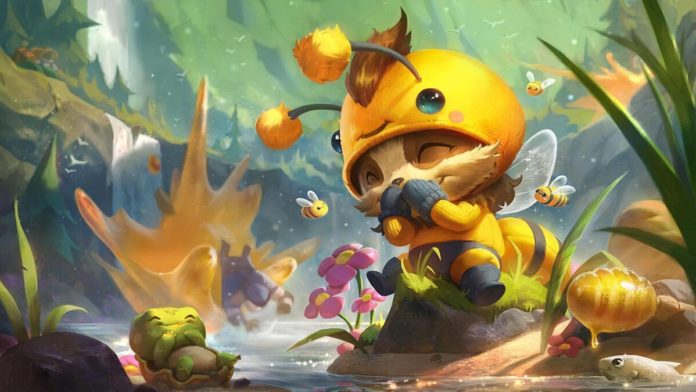 Riot has been trying to expend their jungle champion pool for the last few patches. And this time they are adding Brand, Zyra, Morgana, Shen, Teemo, and Yorick into the jungle pool.

Lead Gameplay Designer for League of Legends Mark Yetter tweeted about their plans for the upcoming patch 10.6. And this patch also includes some new jungle champions. From the patch 10.6 Brand, Zyra, Morgana, Shen, Teemo, and Yorick will be able to jungle.

Riot has been adding new champions into the jungle champ pool since patch 10.4. As a result, Darius, Garen, Talon, Zed, Diana, and Mordekaiser now have the ability to clear jungle. Although their win rate is not that significant, it is a great initiate by Riot games to expend jungle champ pool.

Brand has a great wave clear with his W+E combo and fans have been asking for Brand jungle since Riot announced new jungle pools. And with his W+E and his passive, he will be able to clear jungle a lot faster if Riot buff his passive damage on Large monsters.

His ganks will be not bad as well as he has stun on his W+Q or E+Q. Brand’s team fight is always massive as one team always has an advantage if Brand ult is used correctly.

Zyra’s plants are healthy enough to clear jungle camps right now and if Riot increases her damage to jungle monster she will clear jungle a lot faster. Her ganks are also great and she is also a massive powerhouse in team fights like Brand.

Morgana will also be able to clear jungle faster with her W if Riot includes percentage damage to her W to jungle monsters.

Shen will also fine in jungle with his Q+W combo. And with his E, his ganking potential will be huge as well.

The little devil, Teemo is finally added into the jungle pool. Fans have been asking this for years and many players already play Teemo without any jungle buff. And with his jungle buff, we will see some interesting matches.

With his passive Shepherd of Souls, Yorick will have no trouble clearing jungle.