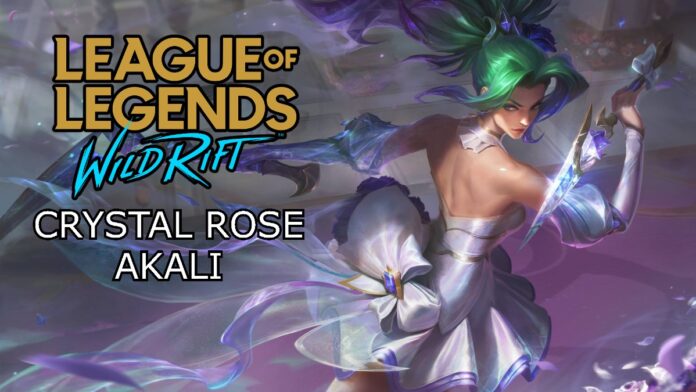 For patch 3.4, Riot announced many new contents coming to Wild Rift. One of the addition is a champion coming from League PC, Yone. For Yone’s launch skin, he will be receiving a Crystal Rose skin.

With the release of Yone and his launch skin, Crystal Rose Yone, we will see the return of the Crystal Rose skin line; alongside a new legendary skin Crystal Rose Akali.

Even though Crystal Rose Akali was not revealed in the preview video, Riot showcased her on their Bilibili Channel (A Chinese video-sharing site).

Crystal Rose Akali will release officially on Patch 3.5, scheduled to release on Nov 17, 2022. But luckily, some regions will be able to buy the skin sooner. 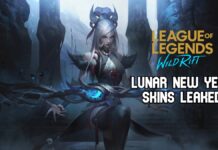 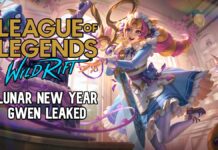 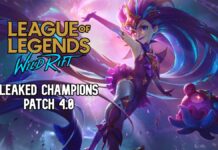 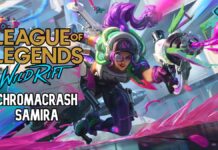 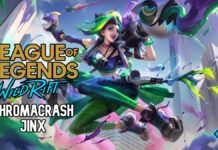 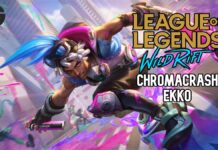