Learn how to unlock the trophies and achievements in Square Enix’s newest tactical RPG, The Diofield Chronicle.

Square Enix’s The Diofield Chronicle is a tactical RPG that takes a lot of inspiration from classics like Final Fantasy Tactics or the Tactics Ogre series. Although the gameplay, movement, and battle system are more real-time. Nevertheless, The Diofield Chronicle looks like a great experience, especially for JRPG fans longing for a strategy role-playing experience.

Tactical RPGs slowly faded with time, with only a handful playable on modern systems. But it seems like there is a newfound demand for this genre. For example, Square Enix released Triangle Strategy, which felt like a new Tactics Ogre game. The game had a very positive reception. Furthermore, they are releasing a remastered version of the classic JRPG, Tactics Ogre: Let Us Cling Together.

The Diofield Chronicle has a great cast of characters fighting in a war-torn continent. The gameplay is simple to grasp; you participate in various battles with varying objectives: defeat enemies, escort, defend objectives, or capture points. The missions get more challenging as you advance, and you must bring your best tactical prowess.

This challenging and exciting game also offers trophies and achievements as it releases on Xbox and PlayStation consoles. Collect achievements and unlock trophies in The Diofield Chronicle as you play through the story of a continent in war. Moreover, only a few of them requires grinding and patience. Hence, an easy chance to rack up many scores and a platinum trophy. So let’s look at all the trophies and achievements for The Diofield Chronicle and how to obtain them.

The Diofield Chronicle – All PlayStation Trophies

The game has 40 Trophies on PlayStation consoles. 1 Platinum, 4 Gold, 7 Silver, and 28 Bronze Trophies.

The Diofield Chronicle – All Xbox Achievements

The game has 39 Achievements on Xbox consoles, totaling 1000 Gamerscore. 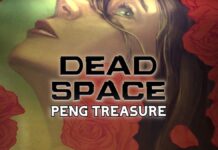 Dead Space: How to find the Peng Treasure 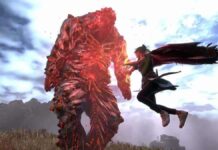 Forspoken: How to defeat Altered Goliath 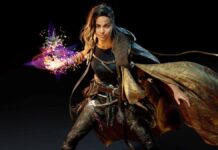 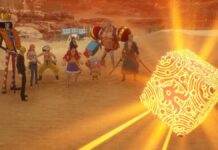 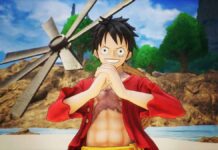 One Piece Odyssey: Save Game Location 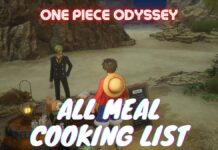