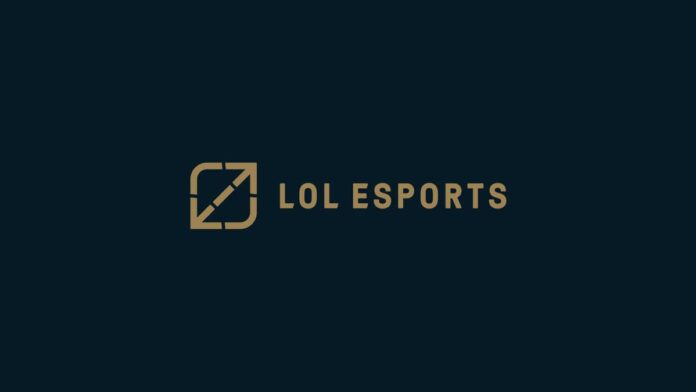 Free Agency and the Offseason officially begin with the players and teams signing their deals to new teams or re-signing with current teams.

The offseason and free agency begins with a lot of player shuffles among teams incoming. This article will be updated live with all that we know of the offseason so far. We will be mentioning only confirmed news and some rumors. We will be dividing the region and latest deals.

There will be other articles for breaking down the deals. This article serves to tabulate the deals that have been done

Which team has the longest losing streak in professional League of...