A live-action reveal trailer for Modern Warfare 2 has been revealed which confirmed some of the key characters in this upcoming blockbuster.

MW2 is the most anticipated game of 2022. With rumor mil going all over the place, the official Call of Duty YouTube account finally gave everyone a first look at MW2’s key characters.

The live-action sets the tone for the game. It shows how brutal and action-packed the game will be. Community beloved characters such as Captain Price, Soap, and Ghost making a grand appearance in the trailer has generated a hype train.

The major attraction of the teaser is Ghost coming back in his original attire. Also, the date for the worldwide reveal has been revealed. A few weeks ago, the official artwork revelation generated massive hype for the game. And with this teaser trailer, die-hard Call of Duty fans can’t wait to get a first look at the sequel to the successful franchise.

The reveal begins with the TF141 in an APC. The camera pans to reveal Captain Price, Soap, Gaz, Ghost, and Vargas. The teaser titled “Ultimate Team” features a 1-minute look at the actual setting of the game.

The worldwide reveal date for the trailer is June 8 at 10 am PT/1 pm ET/5 pm UK. The reveal will feature 7-minute long campaign gameplay, which will be shown at the Summer Game Fest.

MWII will get a steam release. Steam’s official Twitter tweeted out the teaser just as it was released. It confirms the rumor that was buzzing around. This makes MWII the first CoD title since WW2 to get a Steam release. This news has satisfied the community, considering how bad the Blizzard launcher performs. 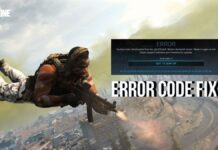 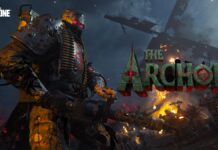 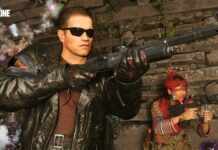