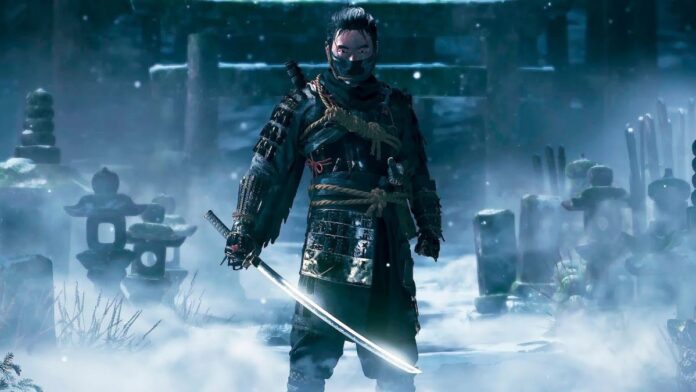 Some exciting games are waiting to be explored on July 2020.

With only half a year remaining for 2020, we have already witnessed drama and adventure in the videogame community with innovative as well as divisive titles.

Although next-gen consoles are knocking on the door, there are games still waiting to be released for the next half of the year. At this point, it seems most of them will probably be cross-generation. Even so, worry not because we compiled a list of the hyped and important games releasing next month.

Suit up and fly around as the Iron man, fighting evil and rescuing the helpless; in VR. Yes we can now fully experience the life of the billionaire genius, all thanks to the developers, Camouflaj

Recruit heroes as a part of the  CENTINELS, and save the planet from the alien organization, Geathjerk Federation.

In the year 2005, FBI agent York visits Le Carré, a small town in New Orleans where he encounters a mysterious serial murder case alongside his “friend” Zach.

Everyone’s favorite plumber, Mario returns to the paper world to save the day once again. Paper Mario has always provided a different and amazing experience.

Yes, the Martians are back to wreak havoc across our beautiful planet, but the catch is you are the martian. Replay and relive the old classic series, now with better visuals and extra features.