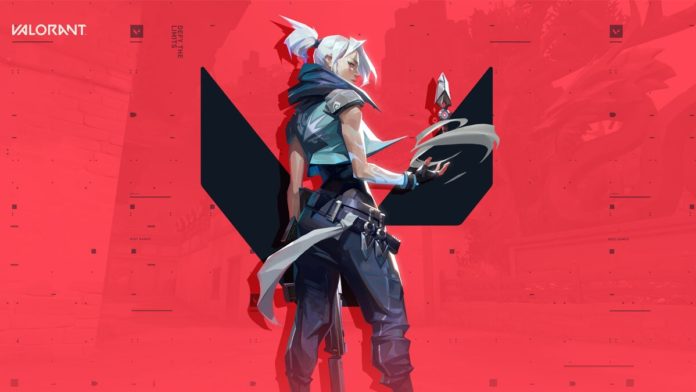 Zerator a French YouTuber thinks VALORANT is completely different from Overwatch and Overwatch players will hate this game where CS:GO players will love the new FPS game.

Fans have been hyped around Riot Games’ new FPS game VALORANT. And FPS players can’t wait to get their hands on VALORANT as it seems like the game is a mixture of Overwatch, R6, and Counter-Strike. As Riot Games has not yet properly released how the game looks like, fans are still confused.

But recently, a French Youtuber Zerator who was invited out to Dublin in January to play the game has shared some new info about the game in an interview. Special thanks to PositiveStylesy for the English translation.

When he was asked, is this game a little too much like Overwatch because we see a bunch of spells. Zerator said, “NONONO. Not really! Let’s say it’s not really official, not like OW. It’s not classed. Certain characters have a few more utility abilities ( that are supportive )”.

Regarding the similarity between CS:GO and VALORANT he said, “You have to understand that the game is INCREDIBLY horizontal. There’s like one map with a balcony. It’s fine because certain characters have a few vertical functions. Some have a wall that they can go on top of. ANOTHER THING, the GUNS ARE EXACTLY like CS”.

He also added “One thing I noticed was that you can buy everything on every side. I personally really like to snipe on these games. We played 3-4 hours of the game. Every spell in the game needs to be bought. The ULT is earned by killing people and getting orbs. On average, PER HALF ( 12 rounds ), you get your ULT ONCE OR TWICE. Twice if you’re really good”.

When the reporter asked, Do you think CS players will have a hard time playing this game because of spells?

He said, “Nope. I think Overwatch players will hate this game. Yep, I really think so. Because it’s TOO DIFFERENT. It’s not at all the same product. I think that CS players will LOVE this game“. He also said when he went for testing the game with AlphaCast (other french YouTuber) who is an Overwatch player. He had a really rough time getting kills when he started. His first game was like 0-23.

But he did admit that VALORANT looks cartoony and it is very similar to Realm Royale.

The release date of VALORANT is around the corner and Riot might release a closed/open beta on April 3rd. The system requirements are already out and you can already download VALORANT from Riot’s official CDN. So, if you are very excited about the game don’t forget to check out our VALORANT guideline.