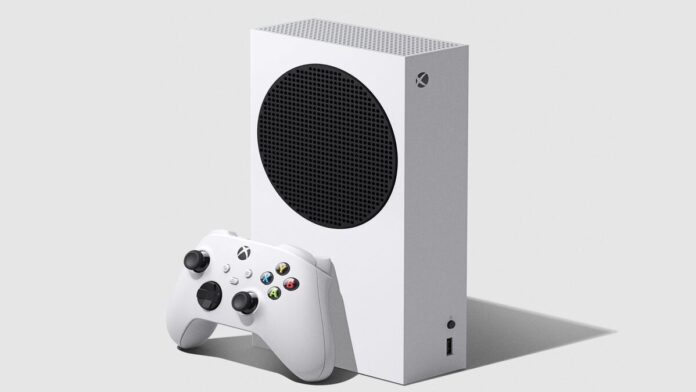 The smaller, budget next-gen Xbox, the Xbox Series S is coming in November with a price of $299.

After a plethora of internet leaks regarding the Xbox Series S’s hardware and price became widespread, Microsoft caved in and officially announced the Xbox Series S with a price. Additionally, a trailer shows all the features and the capabilities of this economy console.

The trailer shows that Xbox Series S will support 120FPS at 1440p, 4K upscaling for games, 4K media playback, support for DirectX raytracing. In addition to custom NVME 512GB SSD, for superfast load times. Not to mention that the console is only 60 percent of the size of the Series X.

Here is the official announcement from Microsoft.

Xbox Series S will be a digital console, with a cost of 299$. Furthermore, there will be a  $25/month financing option for Series S and $35/month for Series X. This news first came out as leaks from Windows Central before any official news. They also stated that the Xbox Series X will cost $499. Hence we can be sure that the Series X price is also true. Both the consoles be will out on November 10, also stated in Windows Central.

Even though the world already kind of knew about the Xbox Series S hardware and specs. An official price reveal, along with a hype trailer surely brings in a sense of joy.

Now it’s time to see what Sony does with their PlayStation 5.

Read more: Sega’s Shenmue is getting an anime adaptation