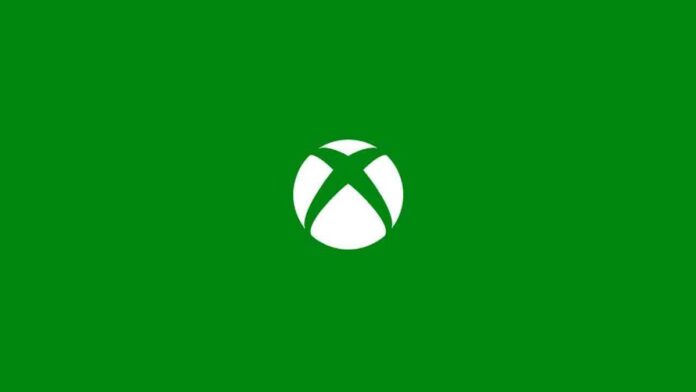 Xbox Live subscription for 1 year is removed. Now rumors are floating about the premium subscription being dropped soon.

Microsoft has been dishing out a myriad of services and features for the Xbox in the past few years. With their Xbox showcase knocking at the door, all kinds of rumors are buzzing on the internet. One very recent rumor is that the premium subscription, Xbox Live Gold will become free.

Microsoft has removed the option to purchase Xbox Live 1 year subscription. Leading to speculation that it will be dropped altogether.

Furthermore, famous and proven insider Klobrille has said, “that it’s not a matter of if, but when…” regarding this topic.

This rumor does not sound too crazy as Microsoft has also announced that Game Pass subscription will now contain Project XCloud; their streaming service. Hence, it really seems they are trying to integrate everything into one subscription.

As of now, Xbox Live Gold is also available with Game Pass Ultimate; costs 15 dollars/ month. As this is just an insider rumor, no official details are out yet; hence, we cannot tell what the structure and the pricing will be like. In fact, this whole rumor should be taken with a grain of salt, like the rest.

We can only be sure after the event on 23rd July. We have high hopes for Xbox and lately, they have been on a streak of good news. This move might give them the winning edge for the next-gen console race.