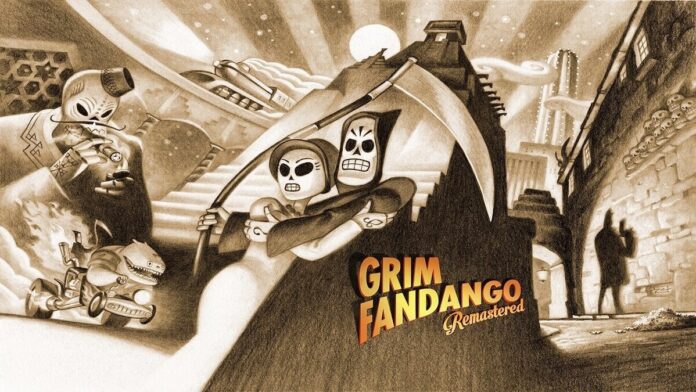 The timeless adventure games from LucasArts will soon be heading to Xbox Game Pass, this October.

Double Fine’s (now part of Xbox) Full Throttle, Day of the Tentacle, and Grim Fandango will be coming to the Xbox Game Pass. Furthermore, all these titles will be remastered. Tim Schafer, founder of Double Fine designed the three point and click games under LucasArts. Additionally, each of the games will be available in GamePass on day 1 of their release on the Xbox platform.

Double Fine mostly known for their immensely popular Psychonauts will be remastering these LucasArts games for the modern age. After the acquisition with Microsoft, it seems Double Fine now has an even better ability to deliver us great gaming experiences. Such as, seen from the increased budget for Psychonauts 2. No doubt, they won’t stop here.

Point and click adventure games were once a strong genre of the PC gaming community. Especially, in the 90s. With more complex games arriving this once legendary genre slowly died down. Although, over the years we are seeing some studios trying to revive this style of games.

Moreover, putting games like this on the GamePass is an amazing idea, especially when the current generation of gamers will be reluctant to purchase games such as these for a higher price. As point and click, games have localized hardcore communities.

Full Throttle, Day of the Tentacle, and Grim Fandango will be coming to Xbox One, and PC on October 29.