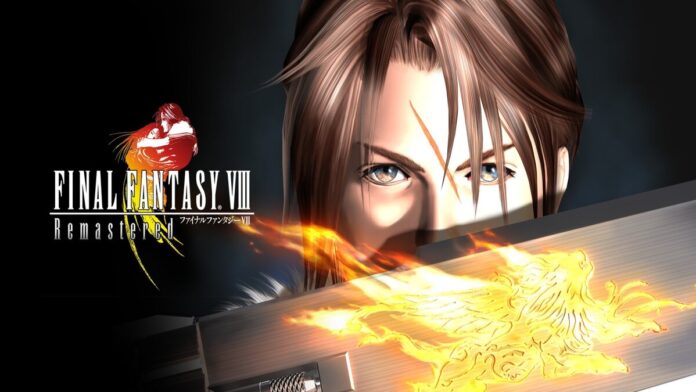 Some fan favorite and nostalgic titles have been added to Xbox Game Pass’s list of new games.

Xbox’s killer service, just got three new games to delve into. Furthermore, the games are or have been inspired by old classics. Hence expect some nostalgic playthroughs. The Xbox Game Pass constantly adds games to its list while removing some of the existing ones as a cycle. This allows gamers to constantly have the ability to try out games they wouldn’t otherwise purchase.

These three games are:

Final Fantasy VIII has been one of the finest in the series, with great gameplay and story. This remastered edition gives the extra touch new players will comfortable with. Meanwhile, Streets of Rogue is a retro RPG with fast paced rogue-like elements.

Xbox has changed the way of gaming with Game Pass and Game Pass Ultimate, allowing players to play a huge collection of games for 10 or 15 bucks a month, respectively. That seems to expand forever.