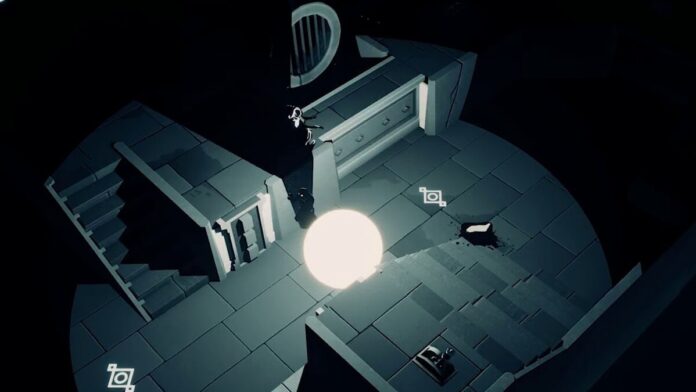 Mørkredd takes players to a dark shadowy world, where darkness is equivalent to death. Carry around your giant sphere of light and solve various puzzles to survive. Furthermore, Mørkredd will allow solo play as well as co-op and offer 60+puzzles.

The game will be enjoyed best when playing with a friend, but solo play will make players control both characters. Moreover Mørkredd is exclusively coming to PC, Xbox One, and Xbox Series X/S.

Not a big budget AAA title, but Mørkredd looks amazing with its simplistic art style and visuals. Furthermore, the gameplay looks fun and challenging which will probably be incorporated with a gritty narrative.

Mørkreddis being developed by Hyper Games and Aspyr and will be coming to Steam as well as Windows Store and Xbox systems. A very needed exclusive addition to Xbox. Mørkredd will be releasing this holiday, including day one in Xbox Gamepass.

Moreover, games like these are always welcomed and often gain more popularity with Gamepass where gamers don’t have to hesitate to try out something new.