Xbox and Hideo Kojima partnering up for a new game 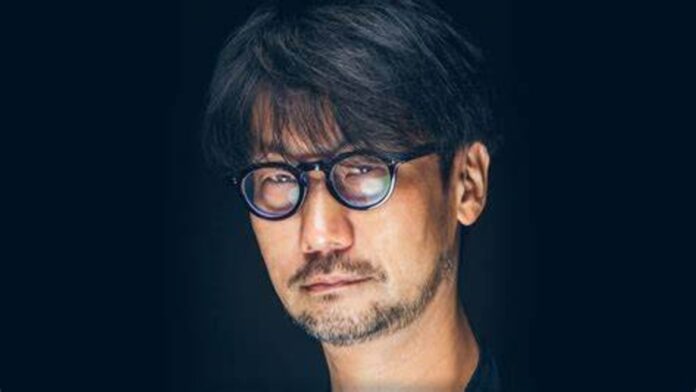 According to reports, Xbox and Hideo Kojima are preparing to release a new horror game.

Among the Abandoned drama, which many people still think is a work of the mastermind Hideo Kojima. It seems Xbox and Hideo Kojima are reportedly finalizing negotiations of a partnership of a brand new game. Although so far we’ve seen Hideo Kojima working closely with Sony. This time he is now collaborating with Xbox to make a brand new horror game. This is probably because the game relies on cloud technology. Which Sony does not really do.

According to GamesBeat, Kojima and Xbox have signed a letter of intent regarding the publishing and other details for this new game. That too after months of negotiations. Furthermore, according to the reports, Microsoft and Hideo are now working at full force to make Hideo’s new game as successful as possible.

Initially, Hideo Kojima was supposed to work with Google to make this new game a Stadia exclusive, but got canceled. In fact, an ex-Google Stadia staff now works at Microsoft and aiding the videogame legend to make this new episodic horror game.

Hideo Kojima making an Xbox exclusive game is a very big deal. Especially since all his games were focused on PlayStation. But times are changing and Xbox is proving every day that they are coming back strong. The Xbox Series X|S still needs some worthy exclusive titles and Hideo Kojima’s next horror game might be one of them. Even though we won’t probably see or hear anything of this mysterious game in a very long time.

Hideo already showed what he is capable of with P.T which earned critical acclaim, even though it was just a demo. This Xbox and Hideo Kojima partnership for this new game has the potential to be a landmark of gaming. With its unique use of cloud technology and the power of next-gen hardware.

All The Characters In Super Monkey Ball: Banana Mania

EA says FIFA 22 had a Record Breaking Launch, Suggests a...

All games releasing in October 2021