Wukong is finally getting an update 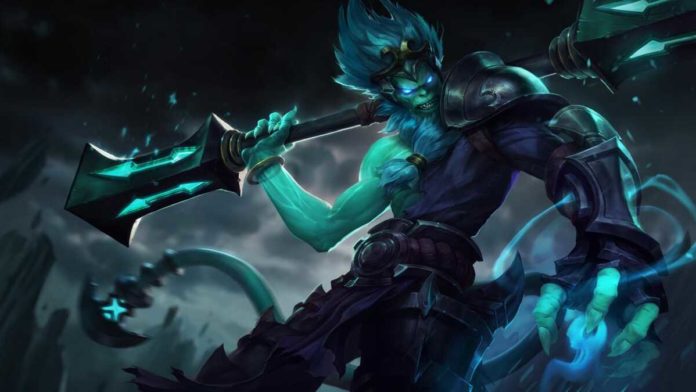 Wukong had been missing from Riots’ update radar for quite some time now. His play-rate is so low that op.gg doesn’t even have is stats. Although Riot did his VFX update back in 9.4, they didn’t buff him ever since other than some bug fixes.

Riot Lutzburg has informed that they have made some good progress on Wukong and they are excited to show him to all on the PBE which will likely be the first week of January.

Goals of this update are:

Riot is planning to reduce his mana cost, provide his a powerful passive and higher R power. They aim to provide viable build paths for both Assassin/Lethality and Bruiser itemization.

His new E is definitely going to increase Wukong’s early damage while his new Shield from passive will make him a lot stronger in the team fights as well. His W also dashes instantly towards cursor so it will help him a lot to dodge skill shots or close the gap instantly.