Wukong changes for patch 10.6, he can now cast his R twice 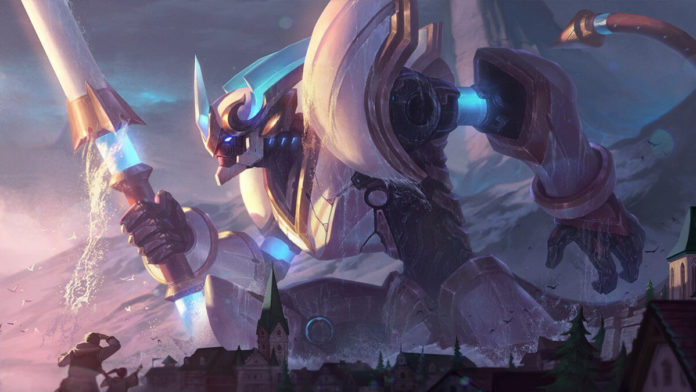 Wukong is one of those few forgotten champion, whose play rate is so low that op.gg doesn’t even have any data for Wukong and according to u.gg, he has below 0.5% pick rate. As a result, Riot first announced his changes last year, but that did take a lot of criticism from a lot of Wukong mains claiming he is too weak after those changes.

And finally Riot August twitted about Wukong’s changes and these changes are going live on PBE tomorrow.