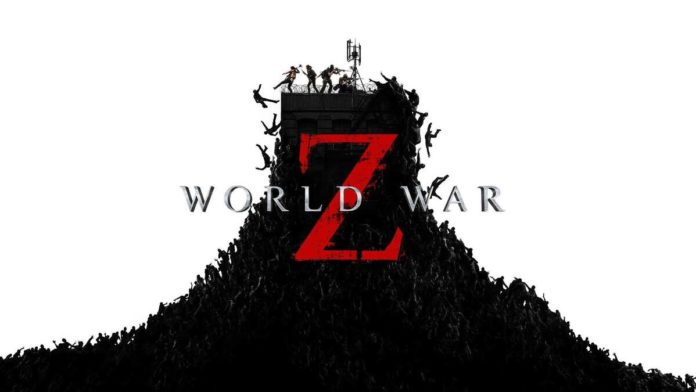 To get the game all you have to do is log in and add it to your library from the link below:
Word War Z free on the Epic Games Store

Alongside World War Z, Figment and Tormentor x Punisher is also free until April 2nd, so if you like you might even add these to your collection.

The latest update to World War Z, allows users to cross-play between PC and Xbox, enabling players to fight off zombies together. A PS4 update is also expected to release in the future, though the date is not specified.