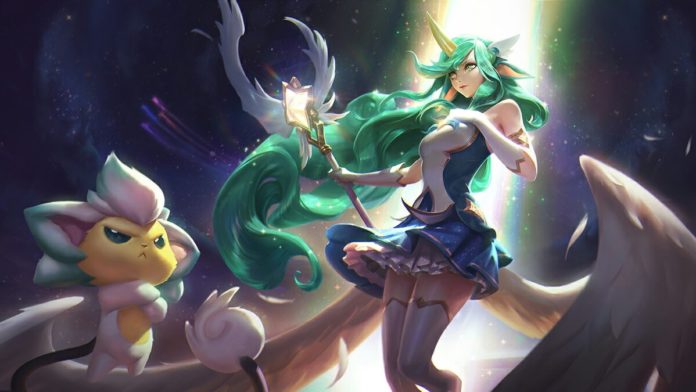 Top lane in League of Legends has always been one of the least impactful roles pre-late game but there have been some key changes that made Top lane even less impactful. Sona and Soraka Top are just only a symptom of an underlying problem of the Top lane.

Many players are saying, “How to have the most impact playing top lane: Leave the top lane”. The phase alone describes the current meta where Sona, Soraka and other enchanter supports can just wait till level 6 and totally ignore the lane afterward and be more relevant than others. Riot did say that they are going to nerf Soraka Top pretty hard but fixing Soraka Top is just going to be placement change from the Top lane and this does not change the fact that Top lane is still going to be bad even after that.

Reddit user Less-Pepper pointed out some interesting facts about how Top lane is bad right now.

There was a time when ADCs were pretty bad and nobody played actually ADCs in the bot lane, the situation with the Top lane might be even worse than that ADC situation. And to be more impactful throughout the game people are playing Sona, Soraka and other enchanter supports in the top lane.