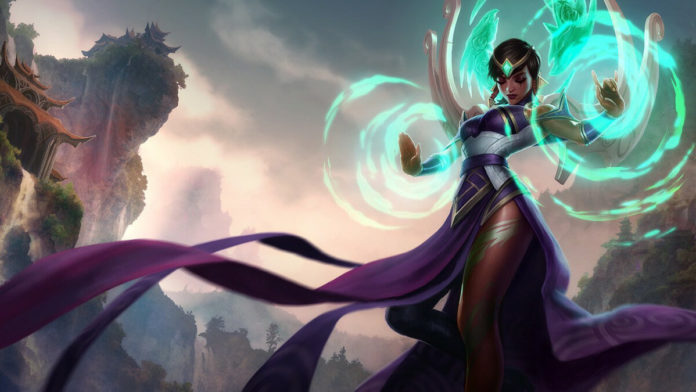 With Sett being nerfed, Sona and Soraka are currently dominating Top lane as they hold the first and second highest win rate. As a result, many players are banning Sona and Soraka to get rid of the annoying “Ignore Top Lane” strategy, but we found out few alternatives that can do similar jobs as Sona and Soraka.

What Champions to Play when Sona and Soraka are Banned

In the “Ignore Top Lane” strategy, you simply ignore the top lane after reaching level 6 and roam 24/7 to help out your team. Sona and Soraka are very common in this strategy they can survive the laning phase very easily with their self peeling abilities. And at the time they reach level 6 they leave the lane and help their teammates as much as possible. But, Soraka currently has a 32.72% ban rate according to op.gg and Sona is also being targeted over time. So, here’s our list of other champions you can play when they are both banned:

This strategy goes very well with all the enchanter supports as they have all the necessary tools to survive in the laning phase and safety farming only cannon and melee minions with spellthiefs. And supports items being cheap “Ignore Top Lane” champions have a huge advantage completing their item faster and being useful to their team even more.