Week Two of LPL is Postponed Due to Coronavirus Outbreak 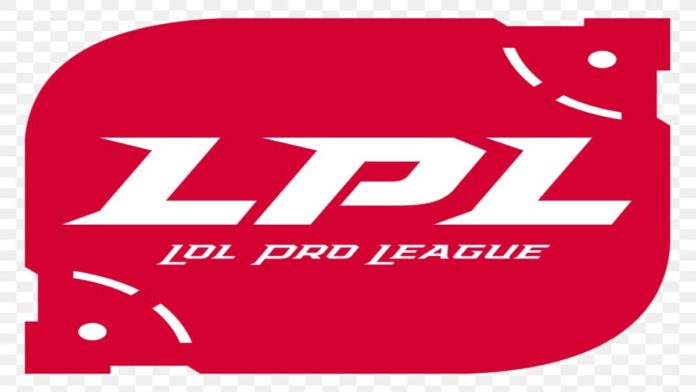 The Wuhan Coronavirus outbreak continues as the death toll rises to 56 and more than 1975 people are affected. As the virus can spread before symptoms show, more people are getting affected by the virus and it already spread around the globe.

Due to the coronavirus, more than 15 Chinese cities are in lockdown which is affecting more than 57 million people, CNN reports say. As a result, LPL announced on Twitter that they will postpone this week’s LPL matches until further notice.

Although LPL has apologized for the delay but this is clearly the best decision. As no one still doesn’t know when the outbreaks going to stop it is the betterment for both the players and fans. Ming “Clearlove” Kai head coach of Edward Gaming is also reported to be stuck in Wuhan duo to the outbreak.

LPL went on a break after the first-week duo to the celebration of the Chinese New Year and was scheduled to return on February 5th. LDL which is the academy league of LPL is also set to go on a break until further notice.