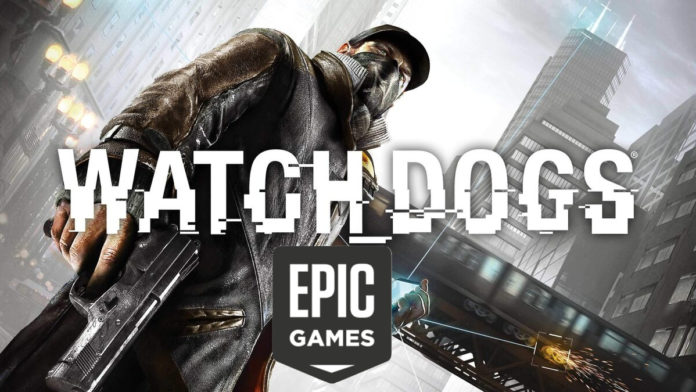 Hack the City of Chicago as Aiden Pearce or explore the world of Stanley for free.

Amidst the Covid-19 pandemic, you might have a lot of spare time on your hands. So to pass some of this time jump on to the Epic games store and enjoy their weekly dose of free games.

The first iteration of this hacking game by Ubisoft was released back in 2014. Starring hacker Aiden Pearce, who uses his smartphone to control trains and traffic lights, infiltrate security systems, access pedestrians’ private information, and empty their bank accounts. System hacking involves the solving of puzzles. The game is set in a fictionalized version of Chicago, an open world environment which permits free-roaming.

In case you didn’t know “The Stanley Parable” is a first-person exploration game by developer Galactic Cafe. Here’s how the developer describes this game:

So if you haven’t already tried these games now is a good time to check them out. The two titles will remain free until March 26. Next week on the epic store, Figment and Tormentor x Punisher will be free, so keep an eye out for that too.