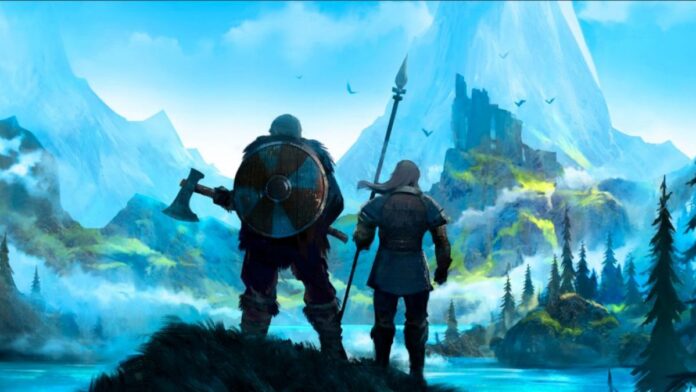 Norse themed survival game, Valheim now has over 300,000 concurrent players in less than 2 weeks of its launch.

Valheim, an indie survival game based on Norse fantasy just released on Steam as early access. Just like any other game of the same type. But unlike other ones, Valheim has blown up within 2 weeks. Having a concurrent player base of over 300,000, the game is now the 3rd most popular game on Steam. All-time toppers like GTA V, PUBG, and much more have been beaten by this addicting survival experience.

Read more: Google Stadia to release over 100 games this 2021

As of now, only DOTA 2 and CS: GO is higher up the most concurrent players chart than Valheim’s immense success. Survival games that too paid early-access saturated the market long back. Moreover, one has to be very appealing to stand out among so many. Hence, people tend to forget or avoid titles of this genre.

But Valhiem is seemingly gaining rapid popularity with over 1 million copies already sold and 300,000 players playing at the same time. The game is now trending almost everywhere. From Youtube, Facebook to Twitch, and even Steam itself. In fact, Valheim currently sits at 96% positive reviews.

Valheim will only get bigger as developers have confirmed that more updates are coming that will give players more freedom in gameplay and customization. Although right now, the game is available only for PC, this growing success could mean apparent console releases. But that is not happening anytime soon.

Valheim is now available on Steam early access, so jump in alone or play with some friends in the Nordic wilderness. Just like everyone else, you too will get lost in the game’s huge world and gameplay.

All the agent ultimate voice line in VALORANT