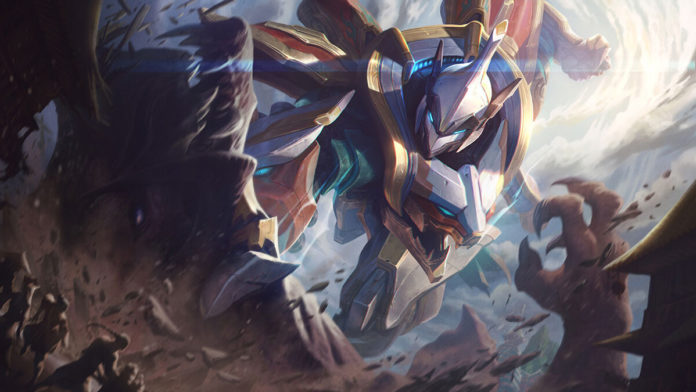 Sett was released on January 15 and just after his release, Floodz played him for 22 hours straight. He played most of his games with viewers in the blindpick normals. In the 22 hours session, he played 38 games with a 58% win rate to reach his goal.

You can find the full video link here.

About Setts’ biggest weakness he said, “his biggest weakness is being VERY kitable you have to be very precise with getting in a team fight so you’re not sitting 50 units out of r range just getting Ashe slowed“. Reneckton, Quinn, and Teemo are the hardest matchup for Sett according to Floodz.

About the unique challenges of getting and S on Sett compared to other champions he said, ” The biggest things I noticed is the system seemed to value Sett getting more KP and being that big frontline engage rather than CS/min or damage output. That being said he was actually the hardest champion I’ve raced with to get s’s! I actually really think Riot hit a mark with this champion making him feel rewarding to play on a game to game basis but at the same time not making him feel overturned and free. I feel like I had to earn every kill or engage or s“.

For core items, he switched between Trinity Force and Black Cleaver. Other item are based on matchmakings.

For the rune, he picked Conqueror which is definitely a go-to rune for any Bruisers in the current meta. He also takes Resolve as secondary for more sustain in the fights.