TSM to make their own roster in India

Fnatic recently acquired a PUBG mobile roster in India taking PUBG mobile competitive arena into new heights. It looks like TSM is about to follow suit as they are likely to acquire their own roster very soon.

Team-Solo-Mid aka TSM is a North American org that looks really interested in the mobile PUBG scene. Seeing how popular PUBG mobile is in India, they are very eager to join the hype.

Read More: PGS: Berlin is postponed due to concern with Coronavirus

Last year Swedish org Fnatic decided to make their mark in India with their announcement. TSM is gonna make their own roster very soon. While Fnatic took established players into their roster, TSM, on the other hand, has made no such announcement as of yet.

The identities of the supposedly acquired players are still unknown. With teams like Fnatic, TSM joining in PUBG mobile competitive scene it has made a huge splash, especially in India.

When it comes to eSports, south Asian countries are way behind from the rest of the world. Even though there are no supply of talents, there are still a lot of e-athletes who can’t afford to participate in big tournaments.

Fnatic, TSM and other org’s growing interest is a good sign for the region. It will be interesting to see which players TSM acquire in their Indian roster. 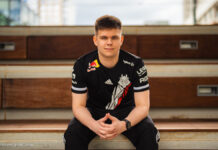 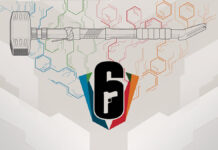