Treyarch and Raven are making a new Call of Duty 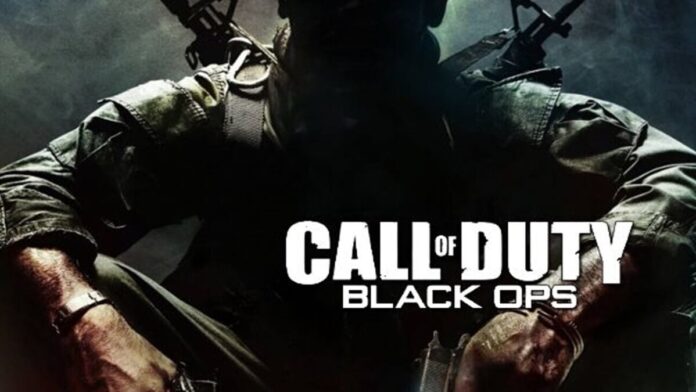 Activision confirmed this news about the next Call of Duty.

After quite a bit of leak regarding Call of Duty: Cold War emerged, Activision has confirmed that a new Call of Duty title is indeed under development. Although no other details were given. So we presume it’s the same game as the leaks that has been running around.

Subsequently, they also confirmed that the new COD is being developed by Treyarch and Raven together. This news was published in their Q2 2020 earnings call.

The series finally made a comeback with the “Call of Duty: Modern Warfare”, after a series of shaky entries. Additionally, the battle royale, Warzone is growing every day, and generating more money for Activision as well. So it’s safe to say that Warzone won’t be going away anytime soon when the new COD drops.

We hope this new Call of Duty, will also be boots on the ground approach, like old favorites. Likewise, offer a great single-player experience. Black Ops is one of the most loved series; hence, a lot is riding on this one.

Treyarch has been developing COD for a long time with a lot of hits in their pockets, especially Black Ops. Raven Software has also had its fair share in the development of COD, especially in its multiplayer. Raven is also experienced in making good multiplayer shooters, such as Quake 4. In addition to some singleplayer titles like Wolfenstein and Star Wars Jedi Knight II: Jedi Outcast.

Considering the series’ recent output to gamers, all hopes are high for the next title. Activision, don’t disappoint us, we need another COD with a great campaign as the previous one.