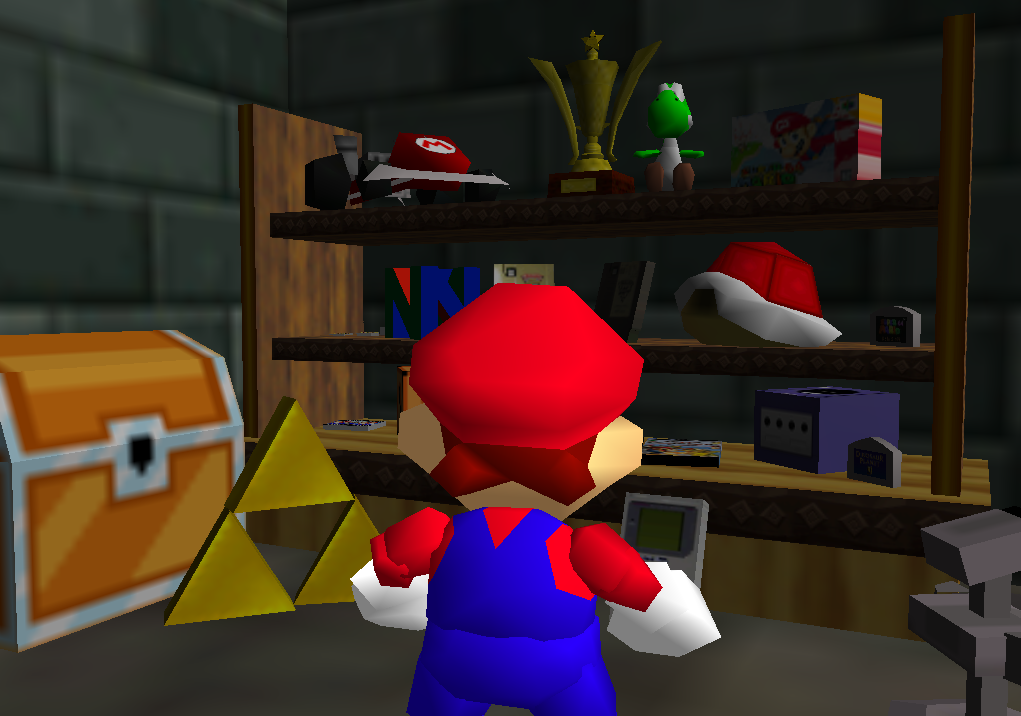 This ROM hack took the creator Kaze Emanuar 4000 hours to complete. It is what we consider the single most technically impressive Super Mario 64 ROM hacks and one of the best designed as well. There are 12 new power-ups, a ton of custom assets, and many newly designed bosses.

Also by Kaze Emanuar, this ROM hack plays more like Super Mario 3D Land/World in its design in that the levels are linear, but there are stars along the way. Each of the 33 levels and 8 bosses are totally unique. Each level has its own theme that incorporates the world theme. Mario’s move-set has also expanded to include an aerial dive, but bounce, and mid-air hover.

This ROM hack was one of the earliest to be a full game while having an all around great level of quality. Not as many new assets as the two aforementioned games, but the design is top notch.

Super Mario and the Cursed Castles:

A fun game to run through if you’re looking for something quick. The design stays closer to Super Mario 64 than the other games, but it still has many of its own ideas. 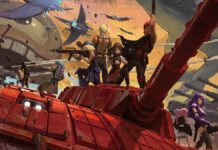 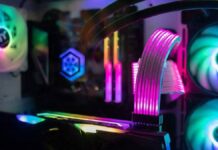 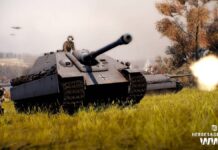 What’s the best way to spend gold in Heroes and Generals? 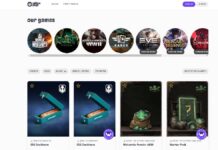 MillionPugs – the easiest way to get content for gaming?