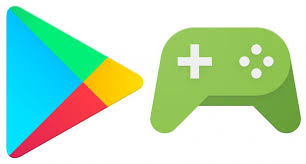 Are you looking for top 10 most downloaded android games of Google Play Store history! Do you have an idea of which games have received the most downloads?

Temple Run is a 3Dendless running video game developed and published by Imangi Studios. The player controls an explorer who has obtained an ancient relic and is running from evil demon monkeys who are chasing him. The game was initially released for iOS devices on August 4, 2011, and later ported to Android systems.

Talking Angela is a chatterbotapp developed by Slovenian studio Outfit7 as part of the Talking Tom and Friends series. It was released in December 2012 for iPhone and iPod and iPad, January 2013 for Android, and January 2014 for Google Play

8 Ball Pool is an online and mobile-based billiard-themed pool simulation sports game maintained and operated by Miniclip, a games company based in Switzerland, Portugal, Italy and England.

Clash of Clans is a freemium mobile strategy video game developed and published by Finnish game developer Supercell. The game was released for iOS platforms on August 2, 2012, and on Google Play for Android on October 7, 2013.

Temple Run 2 is an endless runningvideo game developed and published by Imangi Studios. A sequel to Temple Run, the game was produced, designed and programmed by husband and wife team Keith Shepherd and Natalia Luckyanova, with art by Kiril Tchangov. It was released on the App Store on January 16, 2013,  on Google Play on January 24, and on Windows Phone 8 on December 20.

Pou is a virtual pet game for BlackBerry 10, iOS and Android developed and published by Lebanese designer Paul Salameh (listed as Zakeh on the Google Play Store)

My Talking Tom is a virtual petapp released by Slovenian studio Outfit7 in November 2013.

Candy Crush Saga is a free-to-play match-threepuzzle video game released by King on April 12, 2012, for Facebook; other versions for iOS, Android, Windows Phone, and Windows 10 followed. It is a variation of their browser game Candy Crush.

Subway Surfers is an endless runner mobile game co-developed by Kiloo and SYBO Games, private companies based in Denmark. It is available on Android, iOS, Kindle, and Windows Phone platforms and uses the Unity game engine. 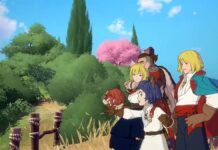 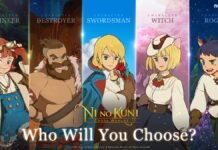 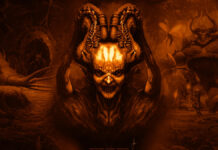 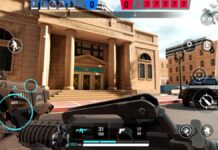