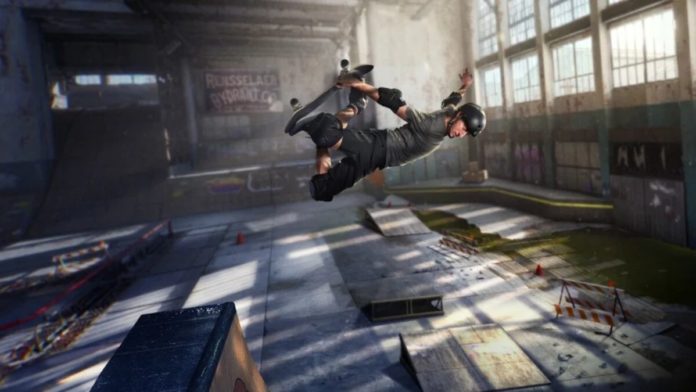 Activision is hitting us with another nostalgia wave with the announcement of Tony Hawk’s Pro Skater 1 and 2 as remastered. The games are releasing on Xbox One, PC, and PlayStation 4.

Read more: Forza Street is now available on both Android and iOS

The two titles are being developed by Vicarious Visions, the studio that brought back our childhood favorite Bandicoot with the Crash Bandicoot N-Sane trilogy.

The games will include the original maps, skaters and tricks as well as some tricks from the later games and new ones. Including, a large number of the original soundtracks.

Furthermore, the games will include local co-op(a rare occurrence nowadays, but a welcome one) and online Co-op.

The game will allow players to harness and dive into their creativity with the in-depth Create-A-Park and Create-A-Skater modes. The map creator mode will be sharable with friends online.

Tony Hawk’s Pro Skater 1 and 2 will be able to run on 4K, including HDR, PC as well as consoles. In addition, the games will contain a modified menu and other convenient minor features. Such as; rapid load times during a map reset.

Tony Hawk’s Pro Skater 1 and 2 has a $39.99 price tag for the base game. A digital deluxe version of $49.99. Lastly, a collector’s edition of $99.99 which will contain the deluxe edition game and a limited Birdhouse deck. The studio will also have some sort of post-launch support.

Pre-order buyers will gain access to an early demo, in the original game’s warehouse map.

With the number of great childhood games making a comeback, let us hope everyone’s favorite skating game does not dissapoint us in reliving the good times.