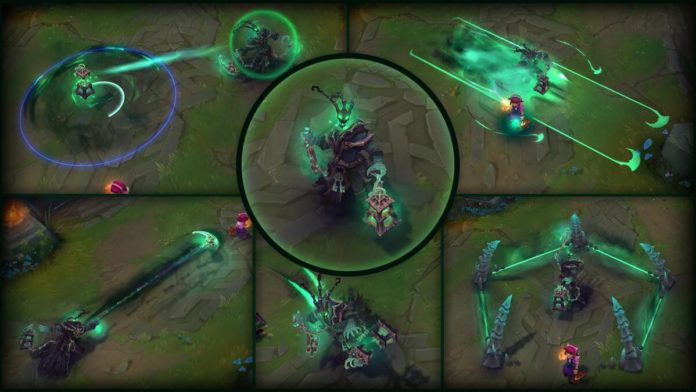 Here is what we think about the update