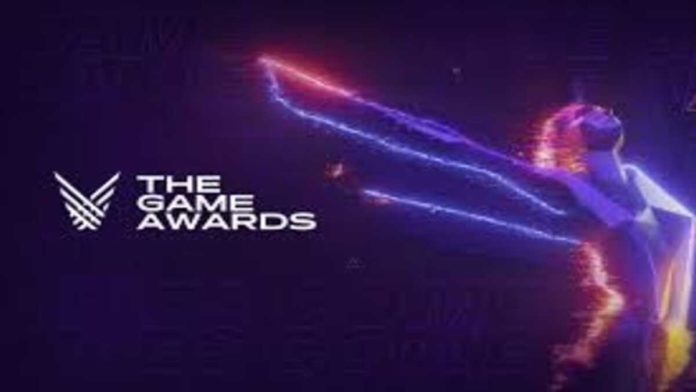 TheGameAwards is one of the best game awards ceremonies for the gaming industry. It is considered as “Oscar” for video games and running since 2014. Every year TheGameAwards give awards to different games in different genres.

This year in 2019, Sekiro: Shadows Die Twice won their Game of the Year. Geoff Keighley tweeted that this year Game Awards broke the record for live streams by 73% over last year.

This year the TheGameAwards was live-streamed by record 45 million which is a 73% increase over last year. Geoff Keighley thanked everyone for watching and supporting #TheGameAwards.

And according to @ZhugeEX TheGameAward had 1.9 million views which increased to 26.2 million in 2018. And in 2019 there were 45.2 million viewers. The increase in number clearly shows how the Gaming industry is growing over that last few years.