The Witcher 3 now has cross-save between Pc and Switch 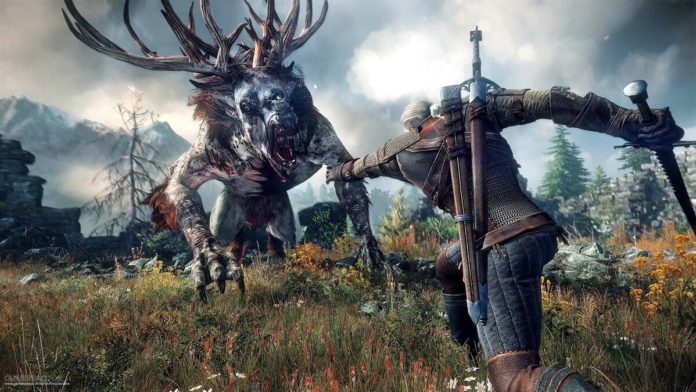 A new update for the Witcher 3: Wild Hunt’s switch version is rolling out where the CD Projekt Red is adding some new features that include new graphical options and support for save files from the Windows PC version of the game.

This update added more graphical settings that can be found in the option which makes it possible to customize visual fidelity such as depth of field, anti-aliasing, motion blur, and chromatic aberration effects.

After Witcher 3’s lunch on Switch in October 2019, a lot of players were asking to add a feature which will allow them to cross-save between Pc and Nintendo Switch. And finally CD Projekt Red has enabled that feature that made cross-save a lot easier. The update also enabled touch control support. 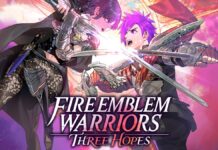