One year ago, RIOT released the Closed Beta version of their first-ever FPS title, VALORANT. In this one year, VALORANT has changed the general perception of a competitive shooter. However, the hype around the game hasn’t been the same lately.

VALORANT attracted all types of gamers with its unique blend of mechanics. It featured shooting mechanics similar to CSGO and character composition similar to games like Overwatch and League of Legends. Thus, communities centred around different genres showed interest in this upcoming game.

During the Closed Beta of the game, only a small number of streamers and professional players had full access to it. Beta codes given through Twitch Drops allowed the viewers to also gain access to VALORANT.

Needless to say, the game’s initial structure was very different back then. For starters, there were only ten agents and three maps. In the duration of just one year, RIOT added five agents and two maps to the game. Lots of other changes were also implemented to improve and balance the core gameplay. Riot’s attention towards community feedback led to many in-game adjustments that made the game more balanced along the way.

From the beginning, VALORANT showed huge potential to become the next big competitive game. The First Strike event hosted by RIOT Games shed light on the true competitive capability of VALORANT. Many renowned esports organizations formed teams for the games consisting of ex-professionals from CSGO and Overwatch as well as new rising stars from PUBG & other titles.

VALORANT has spread all over the world in a very limited amount of time. The casual aspects of the game inspired many content creators on Twitch & YouTube to shift to VALORANT. Additionally, the game inspired many organizations to support amateur streamers. As the LAN event in Reykjavik is closing in, the full potential of VALORANT Esports is yet to reach its peak.

A new revamped Riot Client for Valorant is coming soon 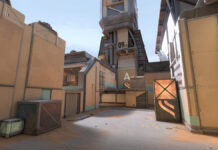 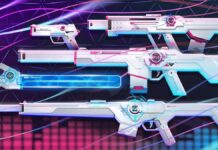 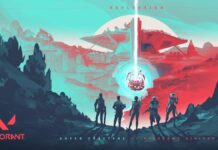 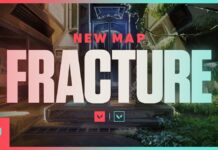 Best ways to find the Hatch in Dead By Daylight 2021

A new revamped Riot Client for Valorant is coming soon

WarioWare: How To Play All The Micro Games