The Falconeer will run 120fps in Xbox Series X 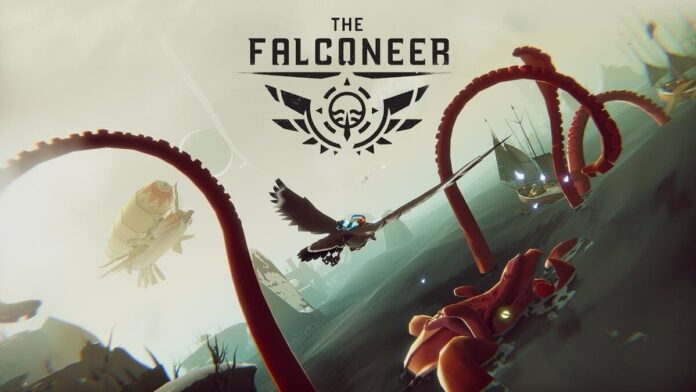 Developer Tomas Sala has confirmed that the Falconeer will be playable at different settings with different resolution and fps. But none of it is below 60fps. Furthermore, even the Xbox One S will also run the game in 60fps 1080p.

Read more: The list of games not backwards compatible for PS5

Furthermore, to sweeten the deal, the game will use of the Xbox Series X|S SSD to lower The Falconeer load time immensely. 13 seconds on the next-gen Xbox, while 42 seconds on the current Xbox One.

The Falcooner is an open world air combat game with some similarities to the classic Panzer Dragoon series. The game combines stylized cel-shaded visuals to deliver a beautiful open world and intense air combat gameplay. The game has some RPG elements, using classes, stats and etc.

The Falcooner is an Xbox Series X|S launch title. Hence, will be soaring to the next-gen,current-gen Xbox consoles and PC on November 10th. The game looks like it will deliver a wonderful experience, so keep your eyes peeled on this.

Read more: Sonic the Hedgehog and Sega games on sale on Steam