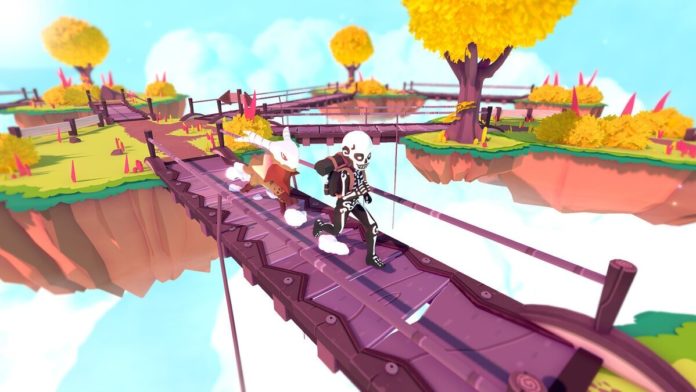 The PC version of the Pokémon game Temtem has officially sold over 500.000 copies worldwide in just about one month.

Temtem was released on January 21, 2020, on Steam for PC and in just one month, Temtem announced on twitter that, it has officially sold over 500.000 copies worldwide. Not to mention the game is still on Early Access.

Temtem is a Pokémon-inspired MMO developed by Spanish development studio Crema and published by Humble Bundle. And just after its initial release, it received huge attention from fans worldwide which caused them to restart their server. That’s actually not bad for a game that is developed by a small team, a lot of AAA games even get server issues when they receive huge attention.

A lot of people might ask why it is so popular now and why it’s getting a lot of attention. Well, Pokémon games never get a release on PC and fans been asking for ages to release a Pokémon inspired game on PC. And Temtem fulfills that wish and let PC gamers a taste of Pokémon game into their PCs. Many fans are calling Temtem as the best Pokémon game for PC.

The game is currently on PC only and devs have plans for future releases on PlayStation 4, Xbox One, and Nintendo Switch.