RTS game from an indie studio 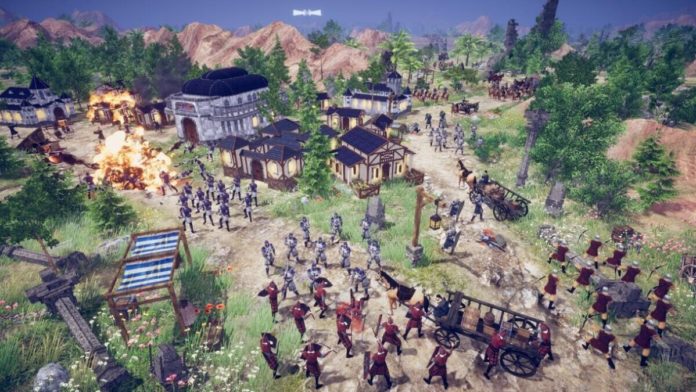 Taste of power is a real-time strategy game from developer OneOcean LLC. Its set in an alternate medieval world, where Europe, Middle East, and China confront each other.

Anyone who ever played the classic age of empire series of RTS games will feel right at home. This title takes heavy inspiration from those classic RTS games and tried to bring their own twist to the genre.

Although you can see the lack of polish here and there. Afterall Taste of power is an indie game developed by a few people with a tight budget. Based upon that you can see that they really poured every bit of resources they had on this title.

Developer OneOcean LLC tried to bring something new to the established RTS genre. This game was in early access for a long time. Even after all that there is still some weird behavior like troops don’t always react immediately. Sometimes they needed multiple clicks to follow through.

The age of empire fanboys will be really happy to see some of the addition they have made to the game. The tutorial is easy enough for newcomers as well as the veterans in the RTS genre alike.

They really succeeded in creating that Oldschool RTS feel. Even though the visuals are not at the top-notch, you can feel the classic vibe they were going for. In that case, the old and plain looking textures really give you the classic vibe. There are 3 sides to choose from: European Confederation, the Chinese Empire, and Timurid Khalifat. You can choose any of the above and start your journey toward dominating other regions.

Voice acting is also not a strong part of this game. You can feel where they skipped the most. Every voice seems really robotic. Considering their budget you can almost let that slide as the gameplay has its ups and downs. The AI is also OK for an indie title.

There are four playable modes available. This includes Campaign, Art of War, Survival, and confrontation. The campaign will provide you with the basics of the game. Whereas The art of war will teach you about all the in-game strategies and tactics. Survival is as the name suggests a survival mode where you deflect enemy attacks for a limited time.

At last, there is Confrontation. This is where most people will probably spend their time expanding their realm and will feel like a conqueror which is a must for games like these.

There is also a multiplayer component to the game. This is also a welcomed addition and it is good for a short play session but nothing extraordinary. But also keep in mind that this isn’t gonna be a smooth ride as matches can be really hard to find sometimes. Since most people will try this game to enjoy the single-player component, it won’t be that big of a deal for those people.

Overall every RTS fan should support this studio for attempting to make something relatable yet different. If you want the real-time strategy genre to thrive and make new and exciting advancement forward then take a good look at Taste of power on steam. 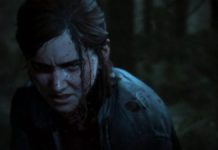 Last of Us 2 Review: A Dark, Profound but ultimately Hollow... 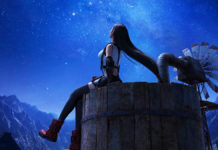 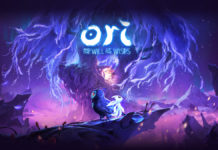