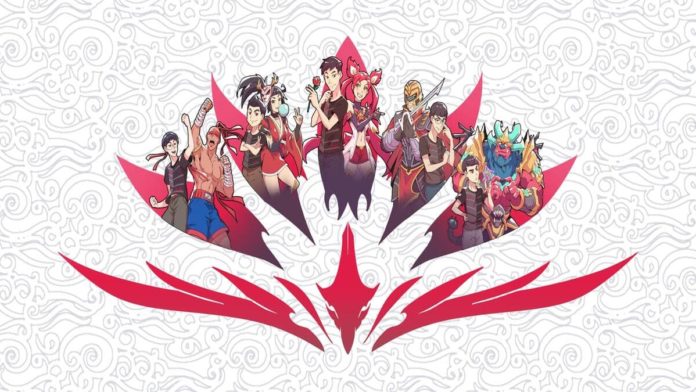 The Pacific League Championship Series (PCS) was announced in September 2019 to be the league formed following the merger between the LMS and the LST.

Talon Esports is one of the 10th team who is going to participate in the PCS league. They recently announced their main squad roster and done separate announcements for all of their players + their coaches. More might be announced but so far the main roster and head coach are done deals. Roster + announcements attached.