Tales of Runeterra: Demacia “Before Glory” Splash Arts and Wallpapers 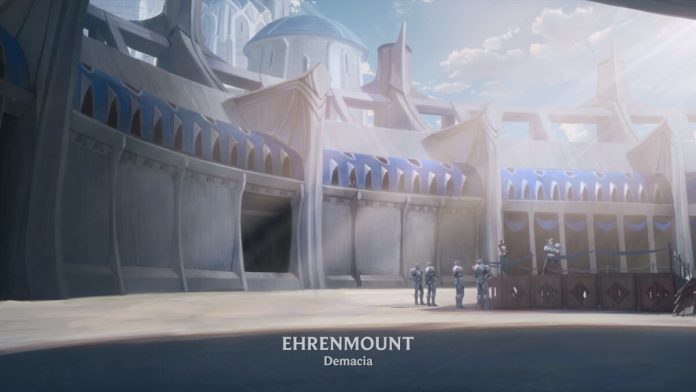 Legends of Runeterra is officially launching on both PC and Mobile on 30th April. And following the official release Riot has released a new video featuring Demacia. This is not the first time Riot featured Demacia in a video, previously they released Warriors that also showed a small story about Demacia.

Tales of Runeterra: Demacia “Before Glory” Splash Arts and Wallpapers

Anivia is getting some major buffs in patch 10.25

Anivia is finally getting some notable buffs with improved reliability and flexibility of her Q and R in League of Legends patch 10.25. League of...
Read more
Fortnite

Fortnite Galactus Event Date and Time Revealed for All Regions

The date and time for the Galactus Event in Fortnite have finally been revealed. The end of the season date has also come to...
Read more