Svenskeren, Zeyzal To Part Away? Sneaky Comments On C9 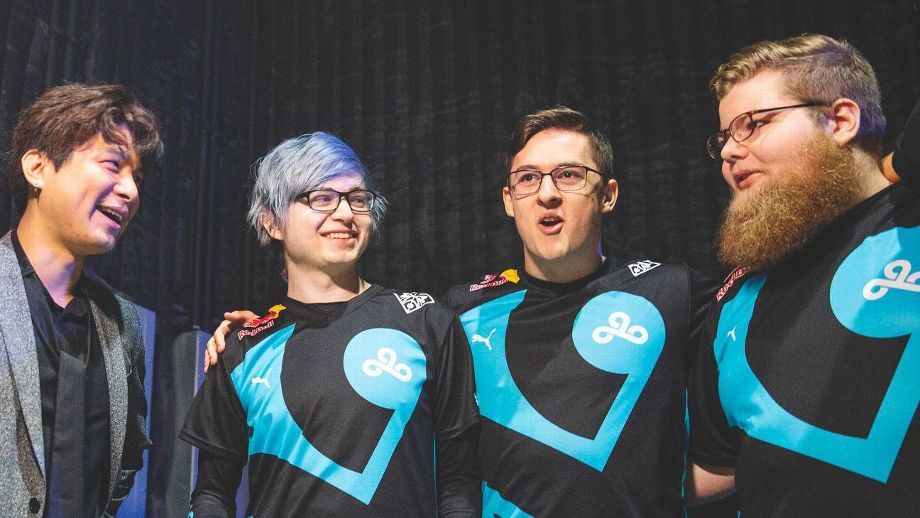 According to ESPN Svenskeren, Zeyzal to part away from C9 to join Evil Geniuses. Evil Geniuses have competed for the LCS in its early stage and will come back again with a full on new rosters.

As C9 failed to make it out of group stage in the League Of Legends World Championship 2019, C9 was getting a lot of hate. One major reason Svenskeren to part away from C9 is he was not in the starting roster dispite being MVP of summer split.

Although C9 have not spoken anything about Svenskeren, Zeyzal part away from C9, but our analyst said it is most likely to happen at the beginning of roster change.

Sneaky also responds on latest hate he was getting for C9 latest performance.

Sneaky always been a chill cosplay dude but he responded to those hate speech seriously, as he mentioned that, he doesn’t even know what a team game is anymore. We hope to see Sneaky and C9 to come back strong NA super power as usual.