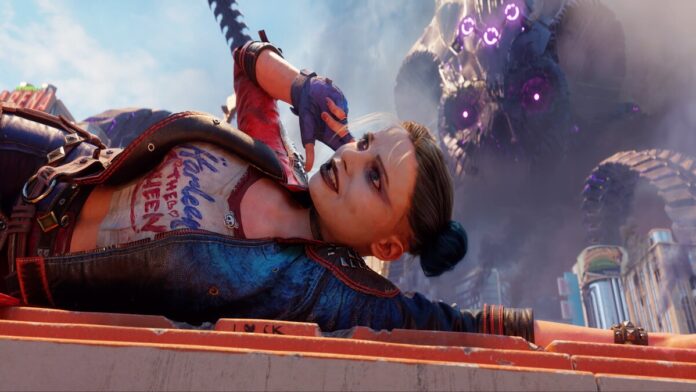 After the hype from the Gotham Knights trailer, DC fandome made the audience go wild with yet another leak made official. A Suicide Squad game called Suicide Squad: Kill the Justice League was bestowed.

Unlike Gotham Knight, Suicide Squad will take place on the same universe as the Arkham Knight series. Hence the gameplay will offer similar mechanics of the acclaimed Batman series of games.

The trailer showed the classic team of loony misfits, unwillingly taking on Metropolis under siege by Brainiac. Furthermore, the trailer shows Deadshot, Harley Quinn, King Shark, and Captain Boomerang. Finally, unveiling as a twist, Superman shows up in front of them as an antagonist, giving the team a shock.

No gameplay was shown, but we expect it to be similar to the Arkham series, with a comedic touch. In addition, a release window of 2022 is slated for the game.

Let’s see how this ragtag group of misfits take on the seemingly impossible task of taking down the Superman as well as the rest of the Justice League. All eyes on Rocksteady now.

Read more: Hitman 3 will be exclusive to the Epic Games Store