Steam Hits 20 Million Concurrent Players for the first time ever 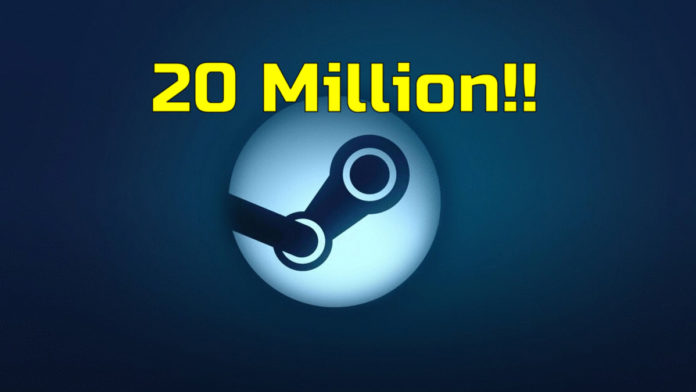 In the midst of the coronavirus outbreak, millions of people are forced to stay inside. People are working from home trying to minimize public gatherings and avoid the crowd. As a result, they are spending more time on their computers- playing video games.

According to steam’s official stats, on March 15, Steam reached a peak of over 20 million players logged in- 20,313,476 to be precise. Breaking its previous concurrent user record of around 18,801,944, which was set just a month ago.

With a peak of 6.2 million players actively playing in-game, more people than ever are using Valve’s digital gaming platform. This translated steam’s most popular games to also set new concurrent players records. Recently, CSGO passed 1 million players for the first time ever, while DOTA 2, PUBG, and R6S all seeing a rise in player count.

Recently with WHO declaring coronavirus outbreak a pandemic, precaution level across the globe is getting stricter. With increasing numbers of school closures being announced this means more people will be getting on their gaming rigs, so the records are predicted to rise further in the coming weeks.