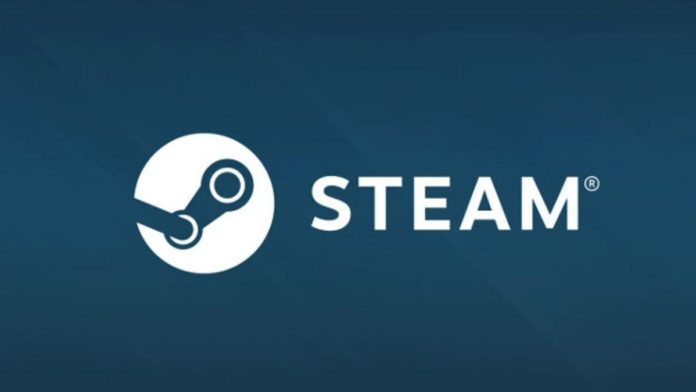 Popular video game digital distribution service Steam has broken its record for most concurrently online users that was held for two years. The previous record was 18,537,490 users.

According to SteamDB, Steam broke its record for the maximum concurrent users online with a peak of 18,801,252 users. The previous record was 18,537,490 users.

The chart shows that on Feb 1, 2020, between 7-8 PM they broke their record. However, they might have broken the record but there was about 1 million less player actually playing any kind of game and SteamDB said there were around 5.8 million users in-game.

Why the numbers grew all of a sudden is still unclear but the top three games were Counter-Strike: Global Offensive, Dota 2 and Playerunknown’s Battlegrounds. As both Dota 2 and PUBG lost a lot of its active users, it can be the main reason why 1 million fewer players were in-game.

Despite Epic, Origin and multiple other digital game platforms it is interesting to see Steam is still getting a lot of users. Steam is undoubtedly the best launcher for PC gamers and the numbers just prove that Steam is getting more and more popular among PC gamers.