Spiderman to be PlayStation only in Marvel’s Avengers 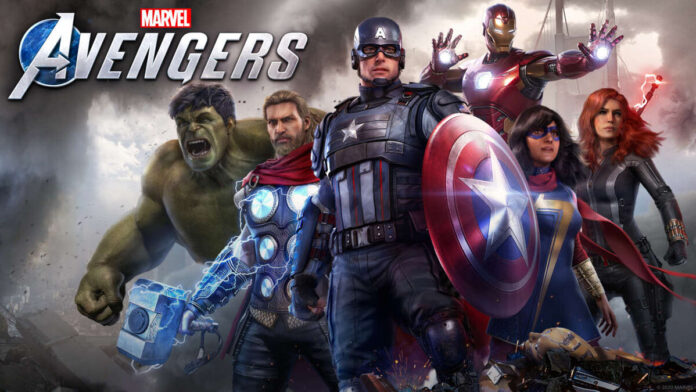 Other platforms will miss out on the friendly neighborhood Spiderman.

Everyone’s favorite web-slinging hero is coming to the Avengers game; confirmed by Crystal Dynamics. Although Spiderman in the Avengers will only be available on Playstation 4 and 5. The character is to be a unique take. So, it’s safe to say we will see something different.

Crystal Dynamics also stated that the superhero will be inspired from Steve Ditko and John Romita’s rendition of the web-slinger.

Initially, Marvel’s Avengers will be coming to  Stadia, Microsoft Windows, PlayStation 4, and Xbox One on 4th September. Later the game will be arriving on next-gen consoles. Owners of the game will get a free upgrade for their next-gen machines.

Spiderman is one of the most loved heroes in the world. Anyone would love to play as Spidey, but sadly, only Playstation players will get to experience the hero. Maybe to compensate, Crystal Dynamics will be giving players on other platforms some different characters. We can only guess. Deadpool doesn’t sound too bad, neither does Wolverine.